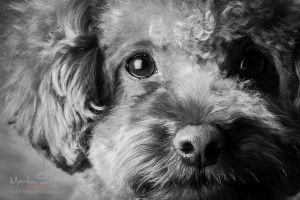 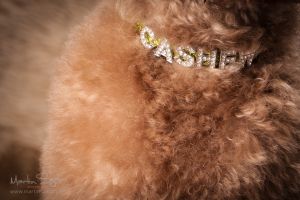 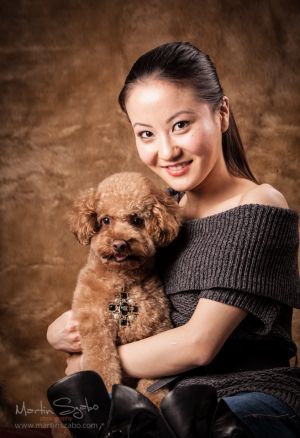 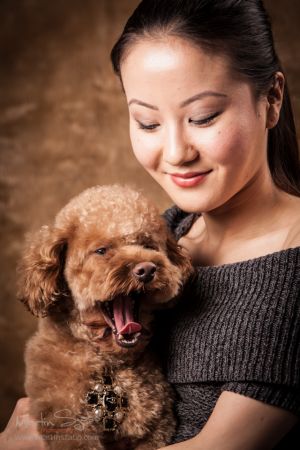 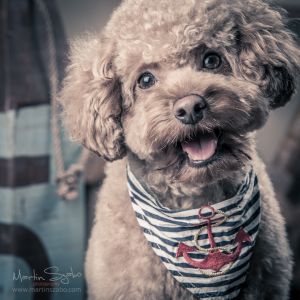 Once upon a time, from a land far, far away, came a shy puppy named Cashew. In November 2011 when Ayaka was in midst of doing volunteer work in the Hong Kong SPCA welfare department office, she first met her soon-to-be best friend. Originally, she planned to foster parent him for a month, but after one night she knew she had to keep him to be part of the family.   He was from an unethically run puppy mill, and was thrown away on the streets because he contracted severe ring worm all over his body. The little puppy was severely malnourished and very underweight when she first met him. Because he was an abused dog, END_OF_DOCUMENT_TOKEN_TO_BE_REPLACED